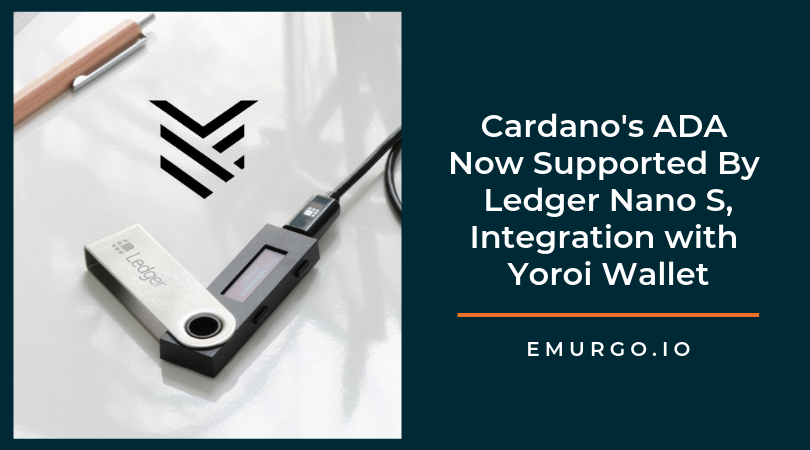 EMURGO is the official commercial arm of Cardano – the first third-generation blockchain to evolve through a research-driven approach. As such, EMURGO is working hard to add dynamic commercial versatility to the Cardano ecosystem. This whole-hearted effort to drive Cardano adoption includes bringing real utility to Cardano ADA by establishing retail stores & merchants that accept Cardano ADA as payment.

In June 2019, EMURGO organized and launched an opening event to celebrate the introduction of Cardano ADA payments at Tamura – a Japanese Yakiniku franchise restaurant owned by the popular Japanese comedian celebrity Kenji Tamura. These ADA payments were facilitated by the usage of the EMURGO-developed Yoroi ADA Wallet – a 5-star rated Cardano ADA light wallet for Android, iOS, Chrome, & Firefox. It was a highly successful launch event with complimentary giveaways and attended by passionate members of the local Cardano community. For more details on the event, you can read about it here.

Following the momentum of this successful event, EMURGO has started to put forth more efforts to increase the number of stores and merchants accepting ADA payments utilizing the EMURGO-developed Yoroi ADA Wallet.

In this post, EMURGO would like to introduce some additional merchants in Japan who have introduced ADA payment options along with their reasons for doing so. We would like to extend special thanks to the assistance of one of our valuable Cardano community member, Mr. Miyatake in helping to achieve this for the overall Cardano community.

Thus, we wanted to be a pioneer in raising awareness of and introducing modern payments of this kind, to fundamentally set us apart from other hotel facilities. We were and continue to be genuinely impressed by the vision & work of Charles Hoskinson – the co-founder of Cardano & ADA.

With that in mind, we wanted to play a part in helping spread awareness of Cardano ADA as a leading digital asset. At the urging of Mr. Miyatake –  one of the passionate leaders of the Japanese Cardano community, we decided to implement the acceptance of customer payments in Cardano ADA.

Pine Tree Bless: Blockchain Will Change The World Greater Than The Internet

Pine Tree Bless is a bar and restaurant located within “T Galleria Okinawa by DFS,” in the heart of Naha City in Okinawa – a popular island tourist destination.

Pine Tree Bless is a bar and restaurant located in in “T Galleria Okinawa by DFS,” in the heart of the new city of Naha City. It is a relaxing space where you can enjoy a hotel resort feeling in the heart of Naha. Transportation is convenient, as customers can use the parking lot attached to T Galleria Okinawa by DFS, and it is also directly connected to Yui Rail Omoromachi Station. Please take advantage of Pine Tree Bless on your next anniversary or special occasion with a  loved one.

In order for the future of blockchain to become reality, the technology will need to permeate into daily life and gain recognition among the general public. EMURGO continues to build better user interfaces and experiences to allow for Cardano & ADA to play a larger mainstream role by addressing real use cases for Cardano. As the ADA cryptocurrency is one of the most well-known parts of the Cardano project, EMURGO is striving to increase the number of stores accepting ADA payments through our Yoroi ADA Wallet. If you have a chance to visit any of the stores mentioned here, please give it a try and try paying with ADA! 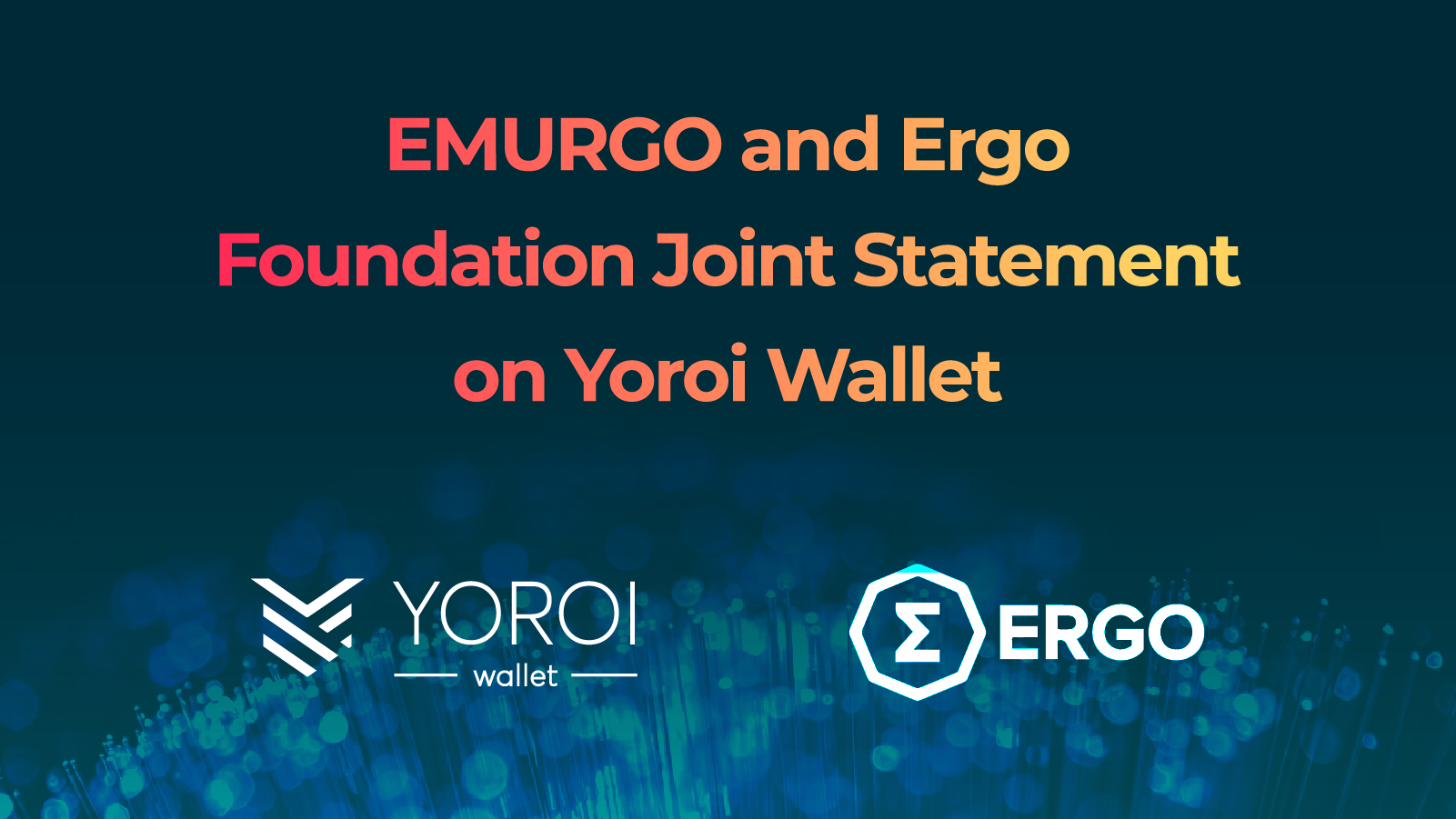 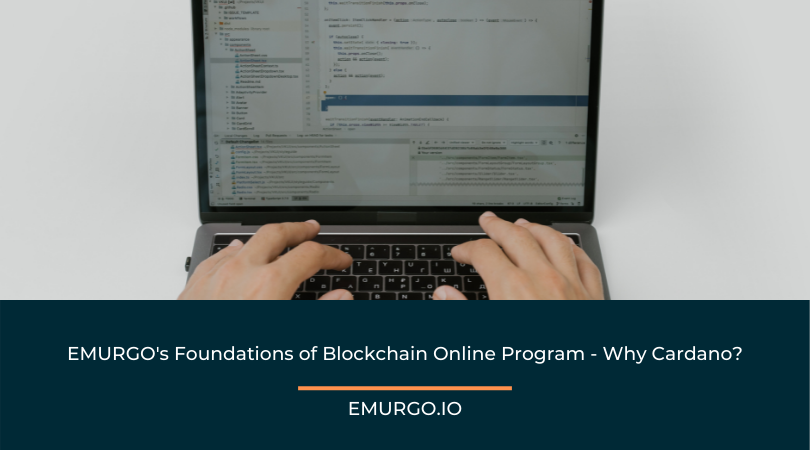 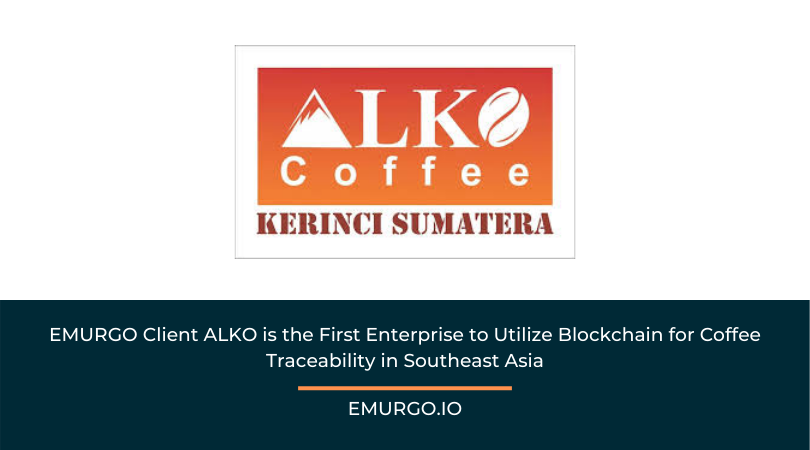