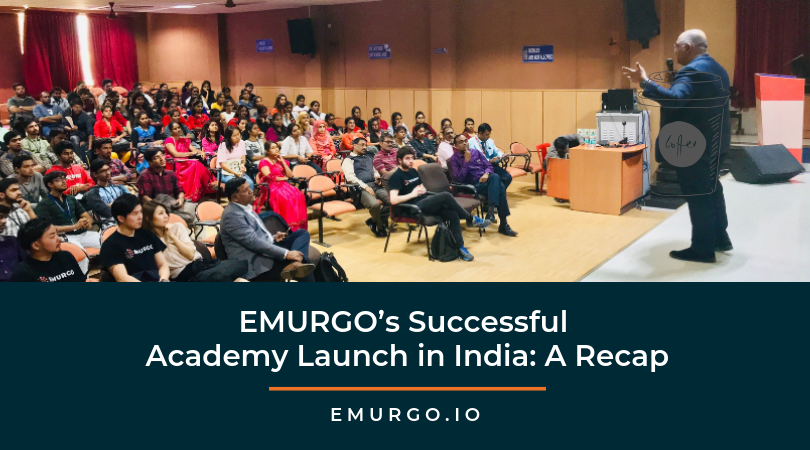 EMURGO, the official commercial and venture arm of Cardano — the first peer-reviewed third generation blockchain, successfully launched EMURGO Academy (EMURGO India) in Bangalore, India on February 21st, 2019! Below is a recap of the event and the role the Academy plays in EMURGO’s mission.

At EMURGO, our mission is to drive the adoption of Cardano and bring value to ADA holders by building, investing in, and advising projects or organizations that adopt Cardano’s decentralized blockchain ecosystem. EMURGO leverages its deep expertise in blockchain R&D as well as its global network of related blockchain and industry partners to support ventures globally.

Thus, this occasion in India represented a monumental opportunity for EMURGO to focus in on blockchain education & academy: one of the pillars of EMURGO’s unique value proposal.

Through EMURGO’s focus on education & academy, we will foster an online/offline community through the creation and delivery of curriculums for developers, where they can learn to build on top of Cardano and also provide a platform to connect developers with companies, enabling more opportunities for them.

At an event held in front of engineering students at SJB Institute of Technology, a private engineering college in Bangalore, EMURGO CIO Manmeet Singh delivered a speech on the potential of blockchain in the future and EMURGO Academy’s role in educating students for a future job in blockchain-based industries.

How EMURGO Academy Fills A Need For Blockchain Developers

Globally, EMURGO is targeting India as the first market for EMURGO Academy as there is presently a huge lack of blockchain developers as noted by the statistics above.

EMURGO leverages its deep expertise in blockchain R&D as well as its global network of related blockchain and industry partners to support ventures globally, to bring developers and enterprises into the Cardano ecosystem.

This expertise will help the graduates of EMURGO Academy secure well-paying jobs in the up and coming blockchain industry and bring high value to the enterprises that recruit our graduates.

As the trends are indicating that technology and blockchain technology will continue to play more of a significant, disruptive role in traditional business verticals, EMURGO is ready to offer a comprehensive suite of educational and advisory services on a global scale. 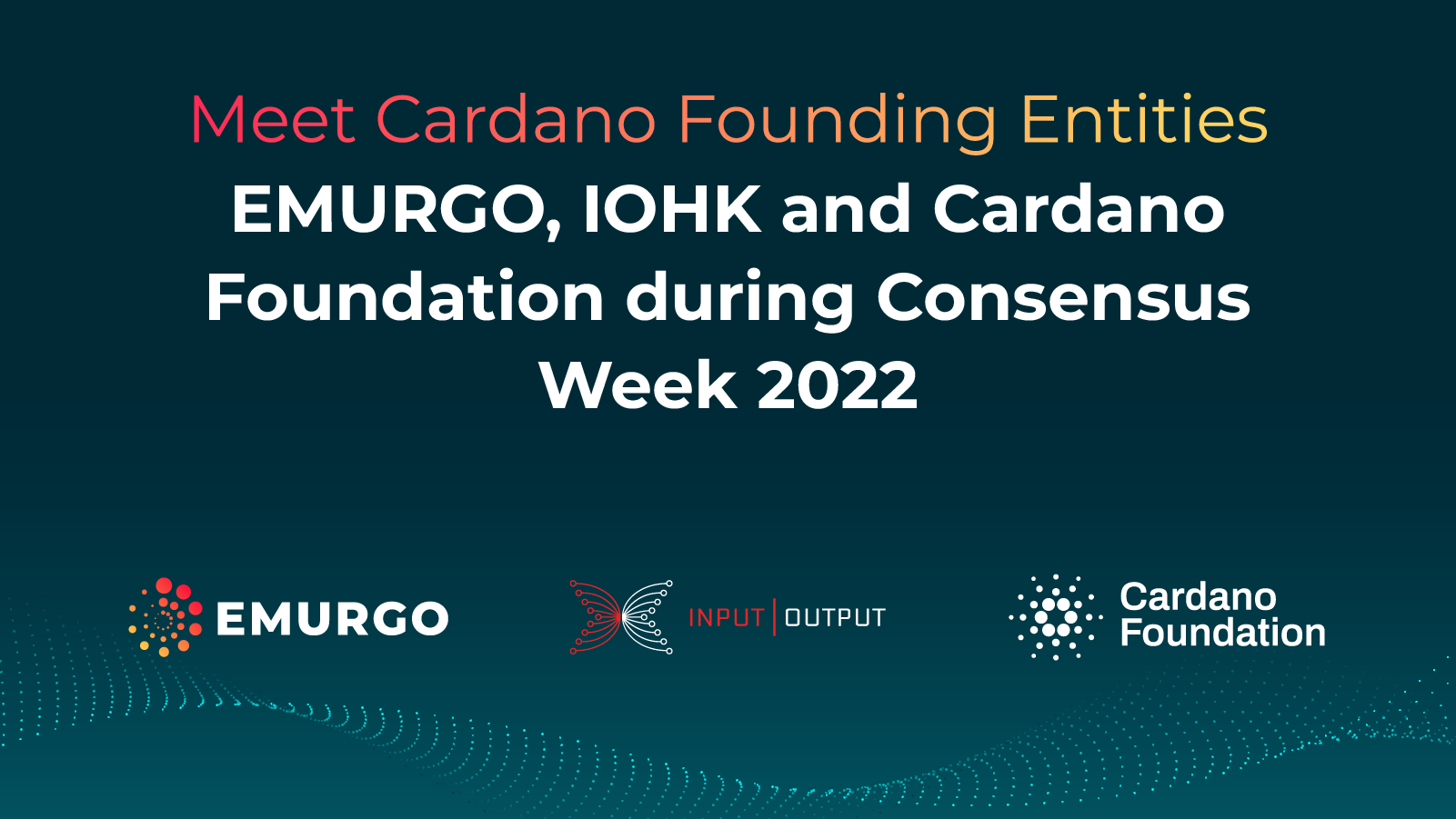 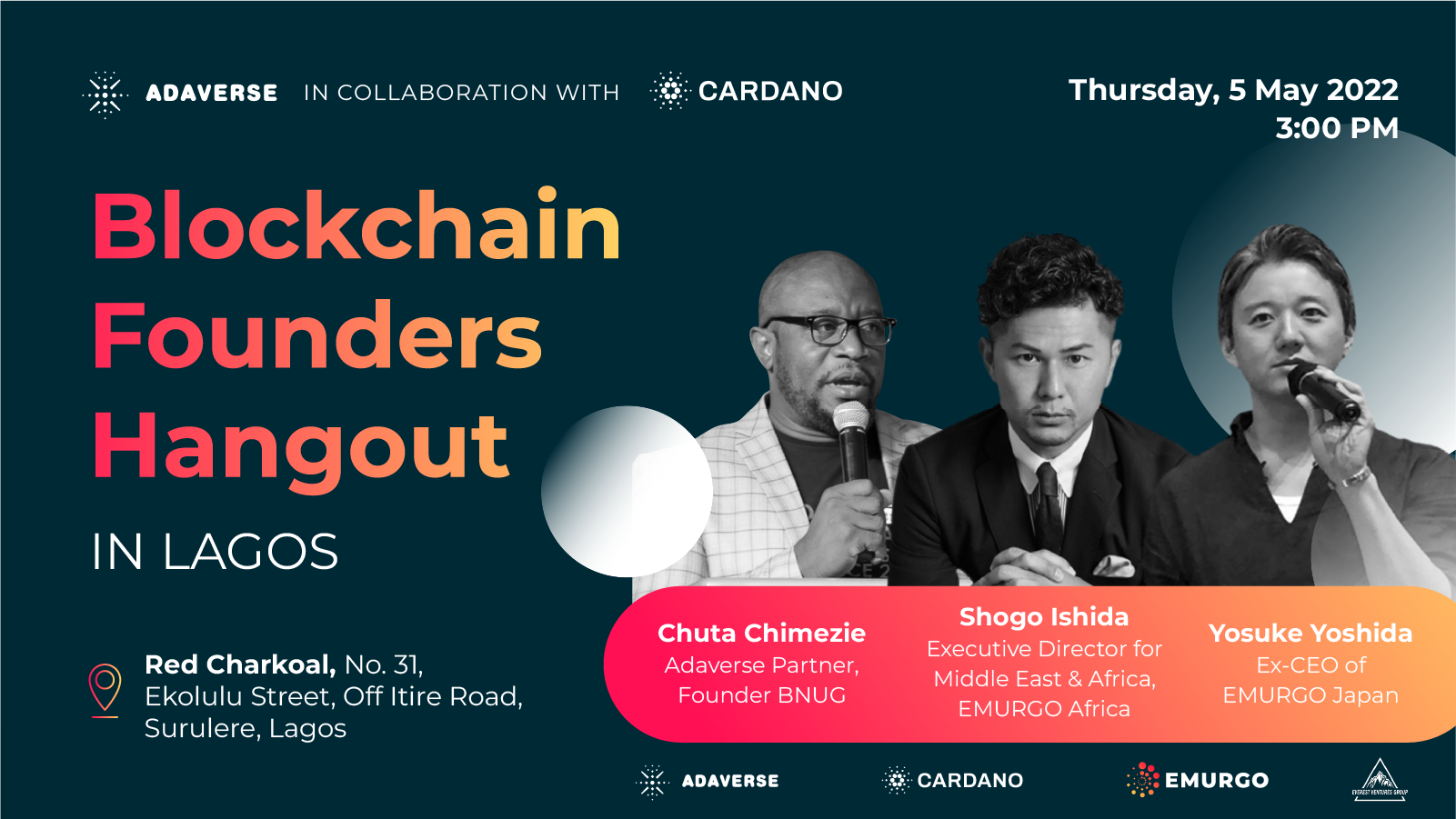 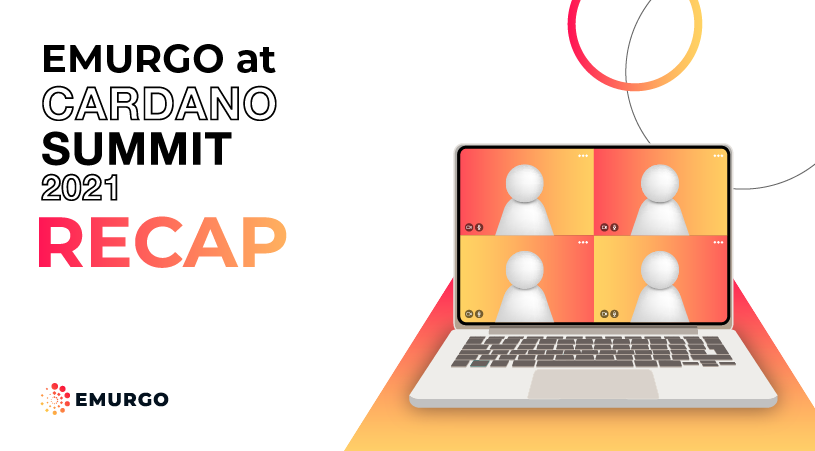