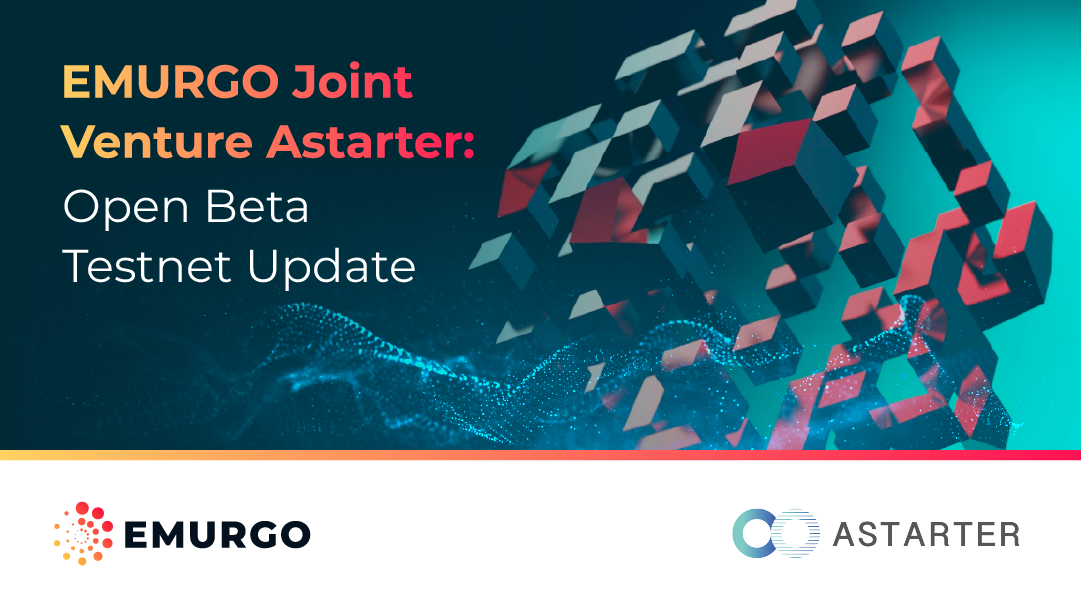 Through its strategic partners and shared business networks, Astarter consistently seeks to forge new partnerships to foster a well-built Astarter ecosystem for its users.

In addition to the noted partners above, Astarter also has solid backing from industry leaders OKEx, NULS, and Ruby Capital, as well as expert guidance from its prominent advisors:

Astarter is an all-in-one Cardano-based DeFi ecosystem that will offer a robust array of essential products and services for dApp projects to easily launch on Cardano and for ADA users such as:

Launched in collaboration with EMURGO, Astarter offers a toolbox of essential features that enhances teams’ abilities to easily deploy decentralized projects on Cardano and build communities to support those projects.

As a leading Cardano DeFi infrastructure hub, Astarter is creating a truly native launchpad directly on Cardano, bridging the gap that will allow DeFi builders to deploy fast, secure, and interoperable decentralized applications that offer benefits to both projects and their community of users.

Astarter’s Open Beta Testnet is an iteration of its upcoming Astarter Launchpad product that can be used by all of the community members for testing and experimentation without risk to real funds on the main chain.

Through the Open Beta Testnet, Astarter users can explore the product. By claiming tAAs in the Astarter Testnet, users will be able to test the functionality of the One-Click Coin Issuance feature and the IDO feature of the Astarter Launchpad.

In technical tests, Astarter has been able to successfully connect and integrate Yoroi Wallet for transactions via its newly released Yoroi dApp Connector.

Click to watch the successful test integration of Yoroi with Astarter!

In the coming weeks, the official launch of the Open Beta Testnet will be announced on Astarter’s Official Twitter Account and Telegram Announcement Channel.

Astarter’s Open Beta Testnet promotional campaign prior to its official launch is also currently running on its Twitter page (click link above) during which all users can participate in the campaign and interact with the Astarter team through its social media platforms.

In the meantime, Astarter’s Medium blog page will be used to post the Test Guide.

Developed by EMURGO, Yoroi is the official light wallet for Cardano ADA and Ergo ERG users.

It’s simple, fast, and secure, and a gateway to interacting with the Cardano dApp ecosystem for ADA users.

Having launched its full-scale staking operations in August 2020, Moonstake’s total staking assets have risen to USD 1.8 billion, and is the third biggest staking provider globally.

So far it has expanded its businesses and ecosystem through 30 different strategic partnerships, including EMURGO, Cardano’s official commercial arm..

In May 2021, Moonstake became a wholly-owned subsidiary of the Singaporean listed company “OIO Holdings Limited” (SGX: OIO) and is currently working to further expand its businesses.

Utilizing its resources and user base, Moonstake will help to expand Astarter’s market reach, cross-promote, and onboard more users to Astarter. For more information, please visit https://moonstake.io/