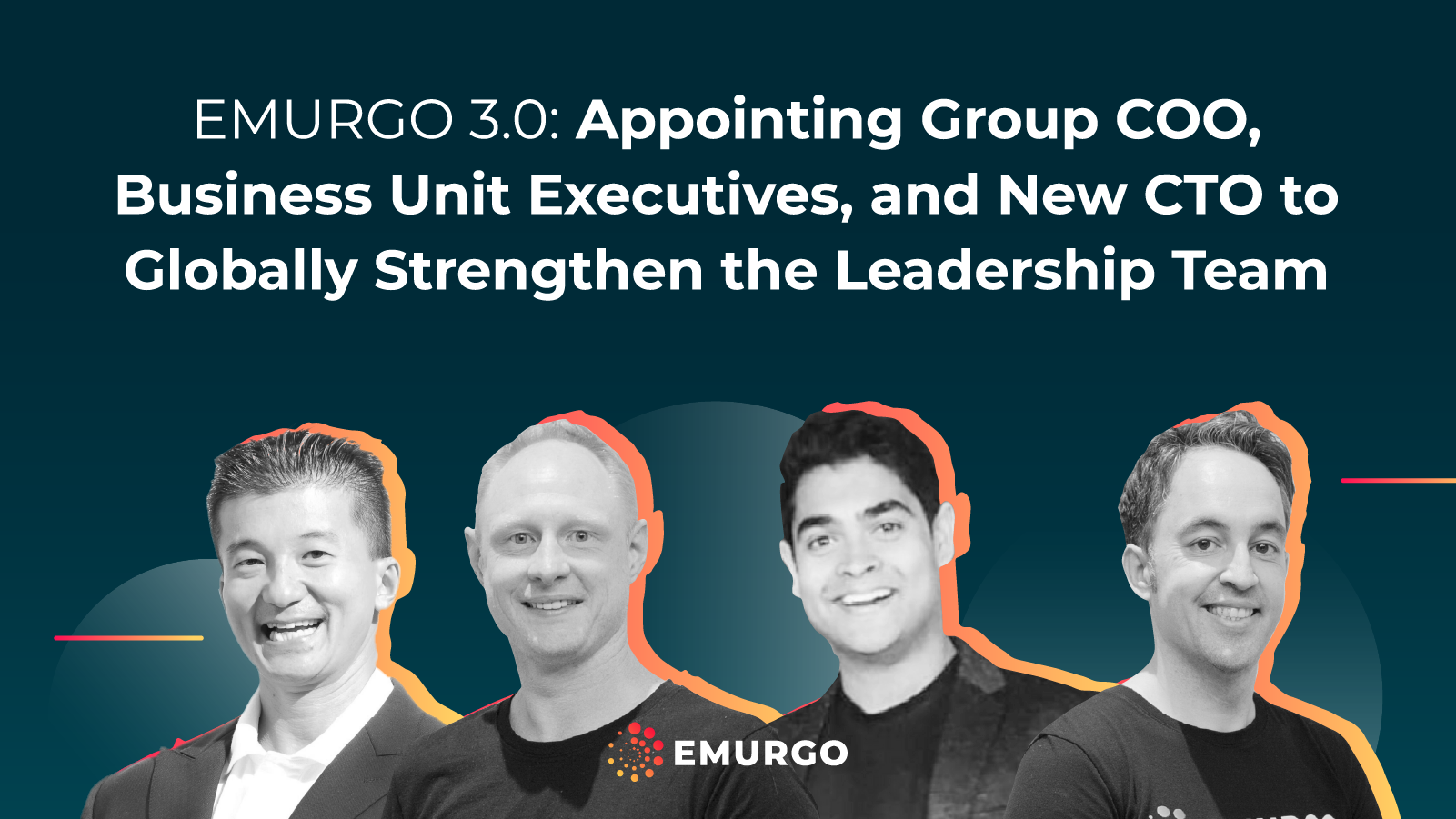 Rio “Popeye” Inaba has been named Group Chief Operating Officer of EMURGO and will oversee global business operations and strategic growth. Inaba brings more than 25 years of experience in senior leadership roles at multinational conglomerates, where he led digitalization and digitization initiatives. Most recently, Inaba was Chief Innovation Officer of AEON Co., Ltd., Japan’s largest retail conglomerate with over $80 billion in annual revenue. Along with having a keen understanding of the needs of large enterprises, Inaba’s vast experiences and business network will help lead EMURGO to bridge the gap between traditional enterprises and their adoption of Web3 technologies to create more business cases by adopting Cardano.

The other appointments are as follows:

“We are thrilled to add a talented team of key executives to reaffirm our long-term commitment to Cardano’s ecosystem and help achieve our vision of driving Cardano’s Web3 adoption with impactful services and solutions. Their collective experiences strengthen our ability to achieve these objectives as it positions us to actively engage more with businesses and the Cardano community, and also increase our product development capabilities to meet the increasing demand for Cardano’s Web3 services,” said EMURGO founder & CEO Ken Kodama.

EMURGO has offices in Singapore, India, and Indonesia, the U.S., and a roster of global clients & partners. To connect and learn more, visit https://emurgo.id.