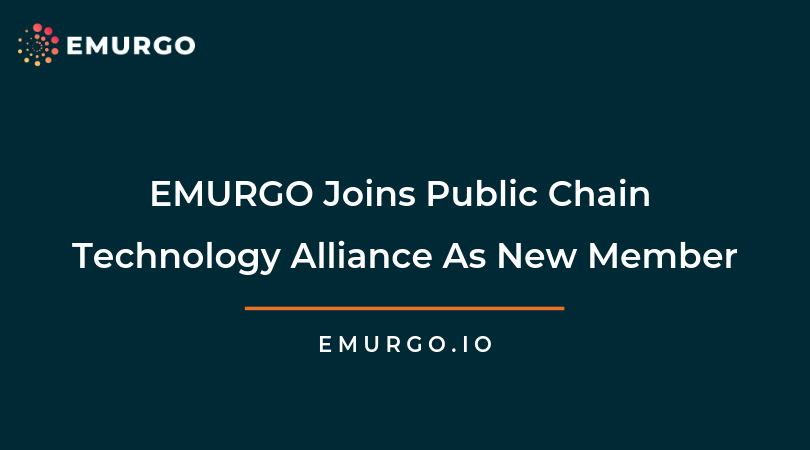 Huobi Marketplace is exclusively available to residents of the U.S. and China.

Supported trading pairs for Cardano (ADA) will include ADA/BTC, ADA/ETH, and ADA/USDT.

Cardano is the first third-generation blockchain to evolve out of a research-first driven approach and is a top ten blockchain project by market capitalization. [1] Cardano is developing a third-generation smart contract platform which seeks to deliver more advanced features than any protocol previously developed. The development team consists of a large global collective of expert engineers and researchers. EMURGO drives the commercial adoption of Cardano and brings value to ADA holders.

Huobi has grown to become one of the largest digital asset exchanges with staff in Singapore, Japan, South Korea, United Kingdom, Australia, Canada, Brazil and Hong Kong to deliver its secure and credible digital asset trading and asset management services to millions of users in over 130 countries. [2]